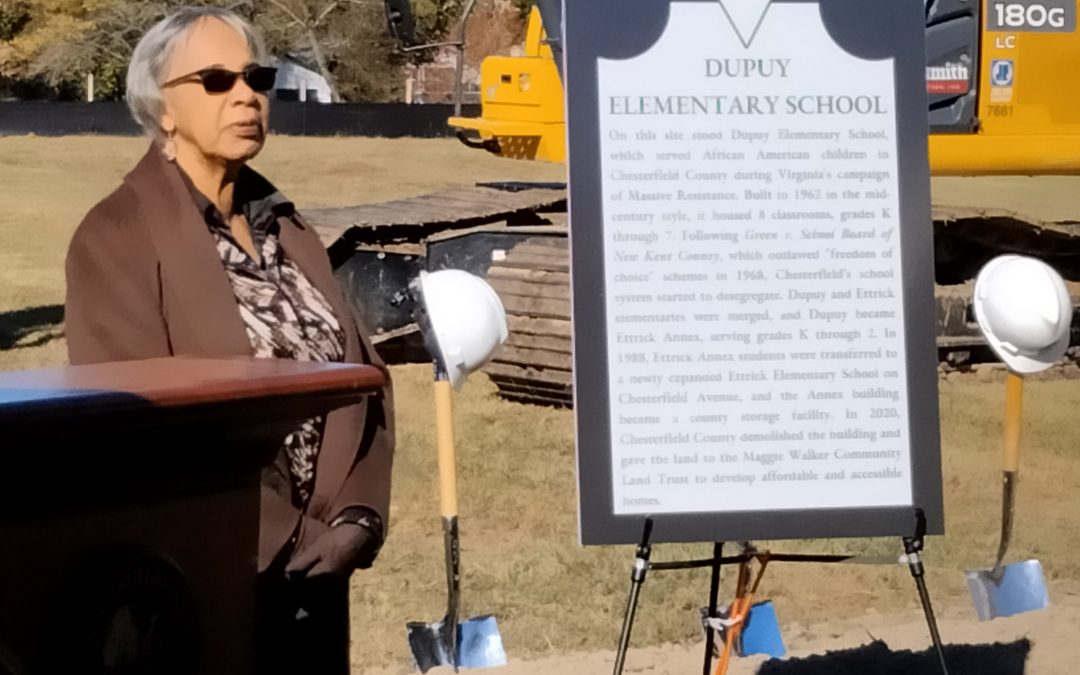 The Crater Planning District Commission has announced $1.2 million in award offers to provide gap funding to affordable housing developers across the region. These grant funds were made possible through Virginia Housing’s PDC Housing Development Program, a pilot program that supports regional affordable housing initiatives. The funds will assist in the construction of 56 new units of affordable housing in the region, including 44 units for homeownership and 12 for rental. Gap funding was granted to 4 applicants representing 3 localities: Charles City County, Chesterfield County, and Petersburg. All units supported by the PDC Housing Development Program are expected to be move-in ready by July 1, 2024.  The CSPDC selected the following projects to receive funding:

The projects were scored by Crater PDC’s Housing Development Committee, made up of nine representatives from jurisdictional members of the PDC. The projects were then selected by the Crater PDC Executive Committee. During this first round of funding, the program received 8 proposals requesting $3.6 million. The second round of funding has begun and will likely be announced by end of the year.

Any inquiries may be directed to Thaddeus Huff, Director of Economic Development at (804) 861-1666 Ext 228 or thuff@craterpdc.org.