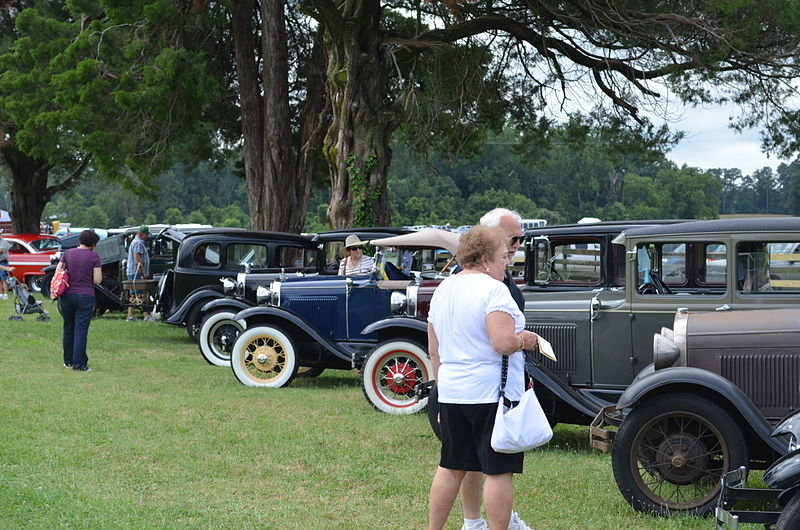 When the first English settlers sailed up the James River in 1607, they first landed on the south side of the river near the present Town of Claremont in Surry County. Here they visited the Quioughcohancock Indians, allies of the Powhatan Confederacy. The English reported that they were graciously entertained during this first visit with the Native American inhabitants. These settlers went on to establish the first English settlement in the New World on Jamestown Island.

By 1609 Smith’s Fort was built in Surry, on Gray’s Creek, and Hog Island contained a fort and was used to raise hogs.

In April of 1622, Indians throughout the colony rose up in rebellion to rid their lands of the English. One young Indian named Chanco warned an Englishman, Richard Pace, of the impending massacre. Three hundred and forty-seven colonists were reportedly killed during the rebellion; however, Chanco’s actions saved many English lives.

The Virginia Company listed sixteen settlers on the south side of the James in May of 1625; this is the area which would later become Surry County.

Surry County was formed in 1652 from a portion of James City County and was named for the English County of Surrey.

In over 350 years of existence, the County of Surry has taken care to guard its history and its rural nature. The County is home to several picturesque small towns, historic homes and churches, and Chippokes State Park. It is connected to Virginia’s Historic Triangle (Jamestown, Williamsburg and Yorktown) by the Jamestown/Scotland Ferry.

Surry County is strategically located on the James River in southeastern Virginia. Surry is 10
miles south of Williamsburg and 50 miles southeast of Richmond. Surry County covers 279 square miles and has a population of 6,584 residents.