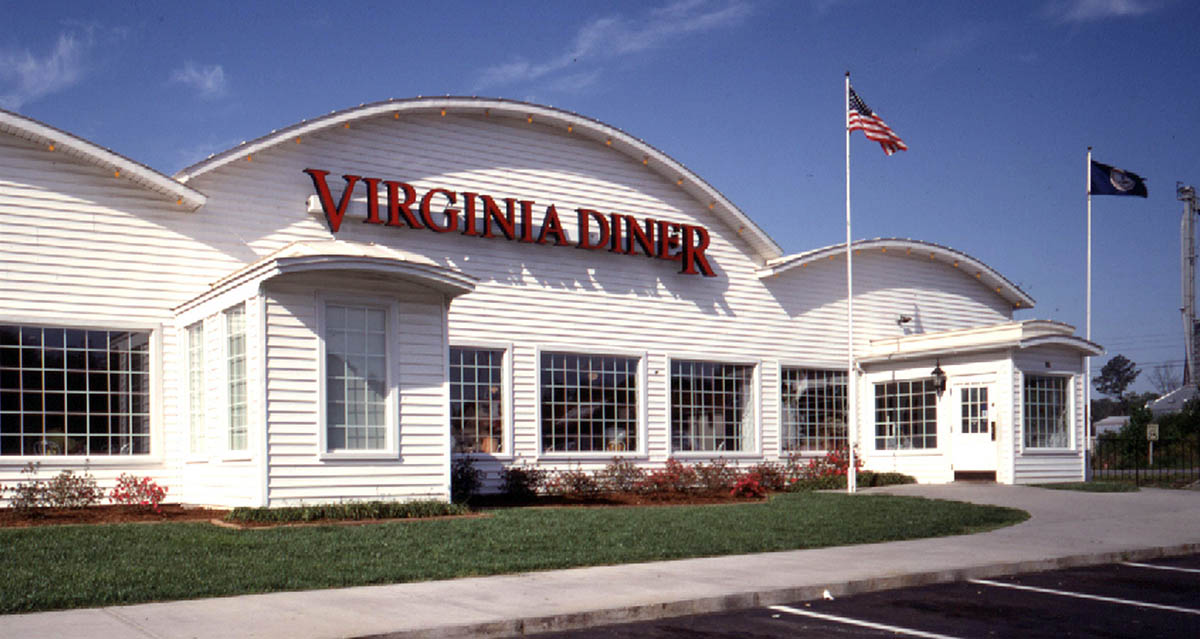 Sussex County is located in the south central region of Virginia.  The county is 45 miles southeast of the capital city Richmond, 25 miles from the tri-cities area that includes Petersburg and Hopewell.

Sussex County was formed in 1754 and named after Sussex County, England.  Settlement of Sussex County started prior to 1700 when people began to move south of the Blackwater River. Sussex County encompasses 317,400 acre or 496 square miles.  The county lies in the Coastal Plain region on level to slightly rolling terrain. Elevations range from 50 to 250 feet above sea level.  Drainage in the area is provided by the Nottoway River, Blackwater River and Stony Creek.

The local economy is based on agricultural and agricultural-related manufacturing. Agriculture accounts for over one-half of the county’s basic employment and more than a quarter of its total employment. Other basic industries include manufacturing, peanut shelling, tourism and non-local government.

There are 130 farms in Sussex with an average size of 571 acres according to the 2002 county summary by the National Agricultural Statistics Service. Twenty-five percent of the County’s land is devoted to agricultural production. Principal crops are peanuts, cotton, corn, flue-cured tobacco, small grains and soybeans. The market value of agricultural products in 1995 was $21 million. Sussex ranks 17th among Virginia counties in total cash receipts from agricultural production.

Eighty percent (250,649 acres) of the county’s land is commercial forestry (99% privately owned). The dominant softwoods species is loblolly pine. The hardwoods are oak and hickory.

Groundwater is obtained from wells varying in depth from 550 feet in the west to 50 feet in the east. Surface water consists of the main tributaries of the Nottoway River in the northeast.

Mineral resources include sand and gravel, which have been commercially produced near Stony Creek, primarily for use in asphalt. Clay has been produced near Waverly for use in brick and cement. Marl has been extracted near Wakefield for agricultural use. A heavy sands mineral deposit extends over 7 miles, along State Route 619 and covers 4,600 acres in northwestern Sussex and southwestern Dinwiddie Counties.

The valuable minerals are ilemininte and leucoxene (titaniuos bearing minerals primarily used for the manufacturing of paint pigment); rutile (also a titanium bearing mineral used by the aerospace industry and in making artificial joints and pacemakers); and zircon (used as a ceramic glaze and as refractory sand in steel manufacturing).

Sussex County is strategically centered between Richmond, Hampton Roads, and Southern Virginia along the I-95 and US-460 corridors. Sussex County has a population of 11,473 with 491 square miles.